We are deeply saddened to hear of the passing of a former resident and dear colleague, Lofty Rames.

RAF veteran Lofty, spent 15 years working in bomb disposal where he was awarded the General Service Medal, the Long Service Medal and the Operation Telic Medal with Crest.

After leaving the military in 2005, he moved to London where he worked on building sites doing site mitigation to ensure they were clear of any unexploded bombs from WW11. After the markets crashed, he found himself unemployed and moved back to his native Newcastle. He was the first resident to move into Avondale House in Newcastle. In March 2014, he was offered the job of facilities manager.

He moved out of Avondale House in October 2016 to live independently and enjoyed spending his time relaxing and fishing in the Peak District. 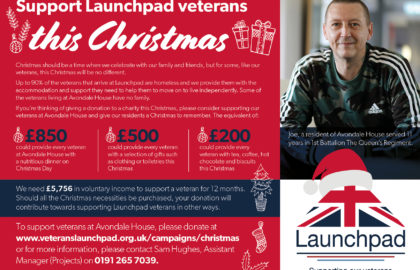 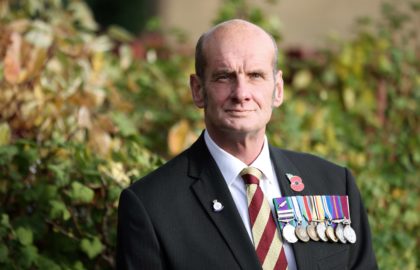 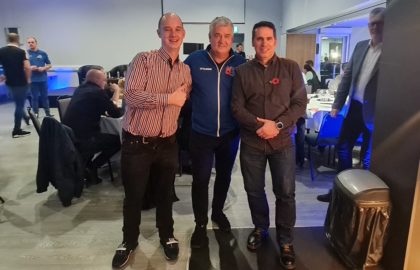 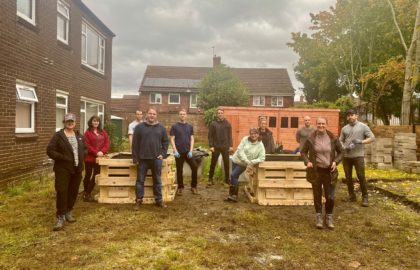 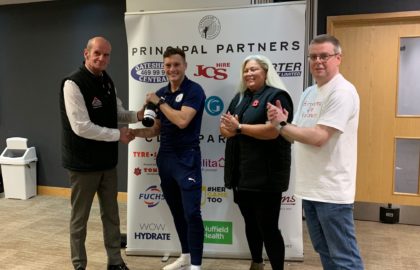 As part of our new partnership with Gateshead FC Foundation, they named Saturday’s game... 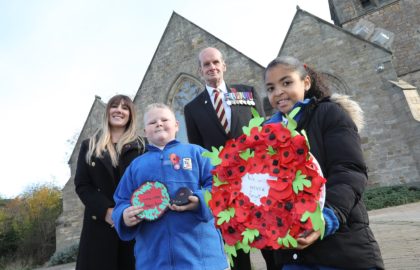 Over 60 year 6 pupils from Byker Primary School in Newcastle learn about Remembrance...