Home > About Us > Our History

Launchpad was founded in 2013 by former members of the military community who passionately believe that veterans struggling with transition deserve our nation’s help and assistance. The founders also realised this sort of accommodation was desperately needed in the NW and NE of England.

The charity initially opened Avondale House on the iconic Grade II* Listed Byker Estate in Newcastle-upon-Tyne. Avondale House is owned by Byker Community Trust (BCT), part of Karbon Homes, and Launchpad rents the building.  BCT owns and manages 1,800 homes on the Estate and is a vital partner in developing the charity in Newcastle and the North East.

We were approached by an individual connected with Liverpool City Council who knew of Avondale House’s success and also knew of a house owned by Johnny Johnson Housing Trust that was for sale. After acquiring LIBOR funds for its refurbishment, Speke House opened for residents in early 2015.

In April 2016, Launchpad won the ‘Working Together’ category of the Soldiering On Awards. The awards recognise and celebrate the achievements of individuals, groups and organisations who have supported the Armed Forces Community.

In November 2019, Launchpad won The Veterans’ Foundation award category at the Heropreneurs Awards and was presented with a grant of £20,000 for winning the category. The Heropreneurs Awards recognise and reward the achievements of those who spent their careers protecting and caring for this country and who since leaving the Armed Forces, have gone on to successful careers outside the military services.

In May 2022, we purchased the Hollyacre Centre in Sacriston, County Durham from administrators, securing the future of eight veterans and saving four jobs. 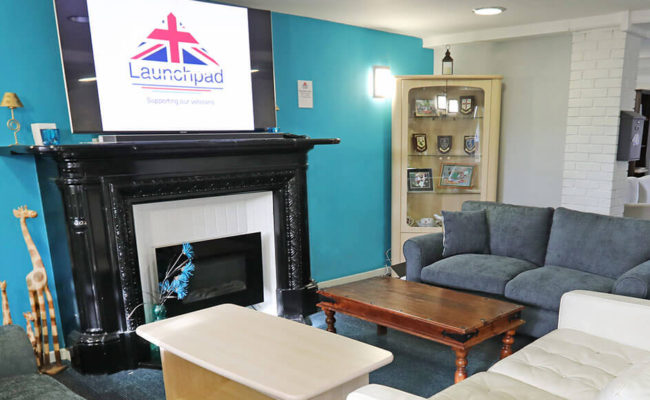 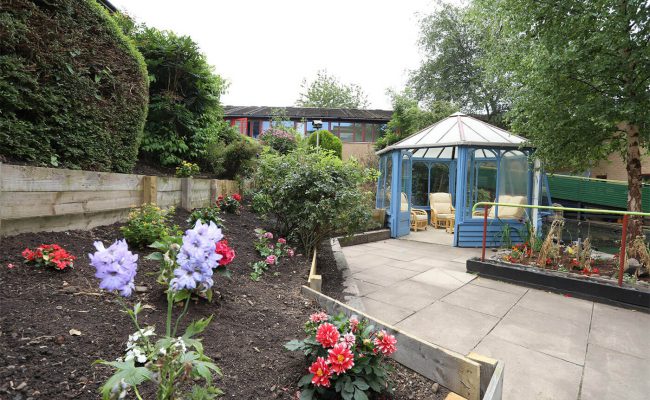 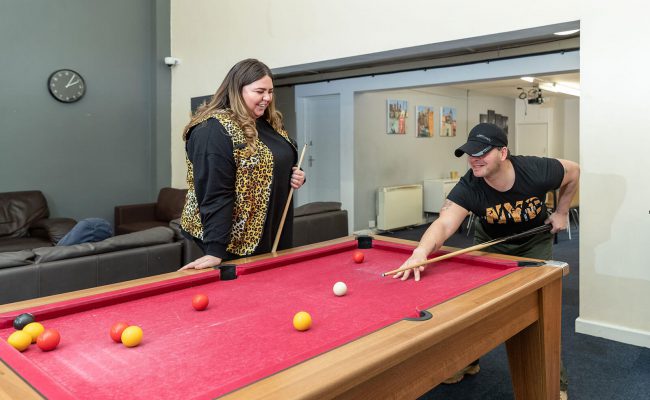