Broken relationships are one of the triggers for homelessness among veterans

For most veterans, the transition from serving in the military and returning to civilian life will be smooth and the veterans subsequently contribute enormously to businesses and their communities. However, a small percentage can’t resettle easily and are faced with a number of challenges such as homelessness, poverty, mental health issues, addictions and unemployment.

A survey by veterans’ charity Launchpad indicated that 60% of residents currently living at each of their houses in Newcastle-upon-Tyne and Liverpool agreed that relationship and family breakdowns were the main contributing factors for their homelessness.

The survey asked residents to consider their experiences before finding Launchpad and a large majority said they found it difficult to cope with life outside of the forces. This put a huge strain on their relationships with their partners, spouses and families, in most cases resulting in divorce and separation.

Broken relationships led to homelessness with 89% stating they were either sofa-surfing or staying with friends, while 70% said they were sleeping rough. 81% of residents said they also had mental health problems ranging from anxiety to service and non-service-related PTSD.

More than half of those who responded said they had problems with addictions including drugs, alcohol and gambling, while 83% were long-term unemployed.

Thankfully, help is available to our veterans who face these challenges and charities such as Launchpad provide safe, secure accommodation and wide-ranging support to help them stabilise their lives and make a successful transition back to civilian life.

“Each of our resident veterans has an extraordinary tale to tell about how they got into a situation where they needed some refuge like Launchpad to help them get life back in order. Listening to them, I realise how easy it is for seemingly stable lives to unravel. Each veteran has a different set of challenges, but frequently our survey identifies family breakdowns as a major cause for the veterans’ homelessness. I would add that this is not based on academic analysis and we would welcome that research if it would lead to reduced incidence of veterans’ homelessness.”

Luke served eight years in the British Army and completed operational tours in Iraq and Afghanistan. He found the transition from the military to civilian life difficult.

“I found the transition really hard. When I left the military, my wife chose to live elsewhere with my daughter. I found that difficult and it put a huge strain on our marriage. When we separated, I felt my whole world collapse. I became homeless and lonely and this escalated to other problems. Thankfully, I found Launchpad and I’ve never looked back.

“The staff have been there for me and advised me and I know I made the right choice to come here. Launchpad has supported me to get my life back on track. I’m happy, I feel healthy, refocussed again and I still get to see my daughter. I’ve enrolled onto an electrical course at University starting in October and I can’t wait to get started.”

Whilst serving, his marriage of 12 years started to break down. He said:

“I found the transition from the army extremely difficult and I believe the problems I was having in my marriage were caused by the stress of me being away on training or on tours. We managed to continue our marriage for a further five years after I left the military but then it completely broke down.”

Gary served a short spell in prison and he used his time effectively to reassess and focus on what he really wanted in life.

Upon his release, he was referred to Launchpad. He said:

“Launchpad is a stepping-stone for me to move on with my life. I came here with nothing and literally started from scratch. I have been able to study and gain qualifications I needed to become a wind turbine technician.

“If I hadn’t found Launchpad, I would probably have been in a hostel or re-offended. I spent my time in jail wisely – trying to find myself again and seeing where I fit in and belong in life. I’ve got three young children who I don’t see and it’s hard mentally.”

Over 470 veterans have benefitted from Launchpad’s service since it was established in 2013. The charity accommodates up to 80 veterans from across the UK at any one time in both houses.

Our staff and partners provide targeted support for up to two years (longer if necessary) and recent stats have shown this it is a winning formula, with 42% of residents leaving Launchpad with jobs and 69% successfully moving on to settled accommodation and with the support they need. 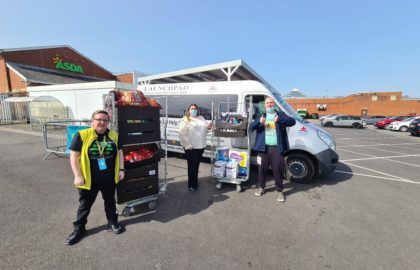 Veterans living at Launchpad’s Speke House accommodation in Liverpool have benefitted from a community... 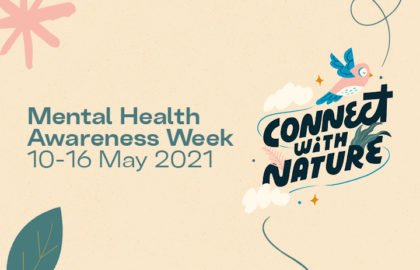 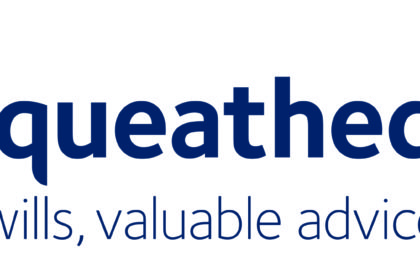 Leave a gift for good with Bequeathed for Launchpad

Making a will ensures that everyone knows your wishes for your property, money and...

When Launchpad was established in 2013, its purpose is to support and develop veterans... 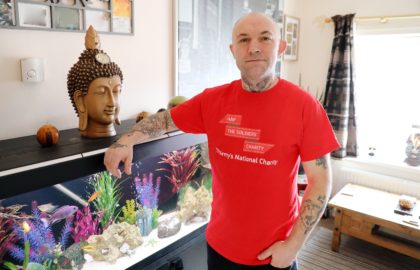 National veterans’ charity Launchpad has received a grant of more than £36,000 from ABF... 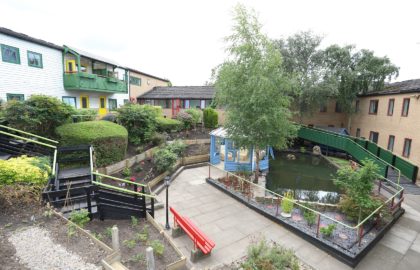 Veterans’ charity Launchpad has received the bronze award from the Ministry of Defence’s (MoD)...